A medical malpractice attorney can help you seek compensation for your losses.

Have You Suffered from Medical Malpractice?

Most people have a great deal of faith in the medical profession due to its high level of standards. And it can be difficult to believe that health care professionals can be careless or negligent. But it does happen, and more often than one would imagine. In fact, The Institute of Medicine has estimated that preventable medication errors result in more than 7,000 U.S. hospital deaths annually.

As a society, we highly value doctors and medical experts because of the critical services they provide for our health and well-being. However, we also place an enormous amount of trust and faith in the care that they provide. Essentially, we live with our lives in their hands; and unfortunately, sometimes we do so to our detriment. While we hold doctors in the highest esteem, they are not perfect in serving our health. In fact, sometimes healthcare providers can be negligent or careless, putting their patients’ lives at risk. This occurrence too often results in severe injury or even death, and is referred to as medical malpractice.

If you or a loved-one is a victim of medical malpractice, a Melbourne personal injury attorney can help.

In order for a patient to be compensated for medical malpractice, the victim needs to prove that “…the alleged actions of the health care provider represented a breach of the prevailing professional standard of care for that health care provider (Florida Statute 766.102).”

According to the Institute of Medicine’s comprehensive study on medical malpractice, medical errors “are a leading cause of death in the United States… At least 44,000 and perhaps as many as 98,000 Americans die in hospitals each year as a result of medical errors. Deaths due to preventable adverse events exceed the deaths attributable to motor vehicle accidents (43,458), breast cancer (42,297) or AIDS (16,516).

If you or a loved one has suffered injuries due to the negligence of a doctor, nurse, or other healthcare provider, you may be entitled to compensation for your losses. John Collingsworth is a Melbourne medical malpractice attorney that’s ready to evaluate your case and help you determine whether you should pursue a claim or lawsuit. If you have been injured in Melbourne, FL, or the surrounding Central Florida area, contact our law office at (321) 222-0234 for a free consultation. Please call with any questions; you will not speak to an administrative assistant, case manager, or paralegal — you will speak directly with malpractice lawyer, John Collingsworth, Esq.

Number of Americans estimated to die in hospitals annually due to medical error.

*Medical Malpractice Statistics provided by the Institute of Medicine.

We’re Ready to Answer ALL of Your Questions

The process of negotiating insurance claims and injury settlements if often complicated and confusing. But with your physical, emotional, and financial well-being on the line, it is critical that you navigate this process carefully. A medical malpractice lawyer can help to see you through it this often arduous legal process. 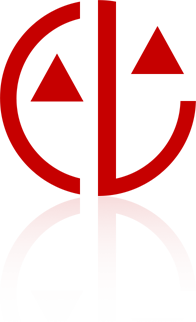 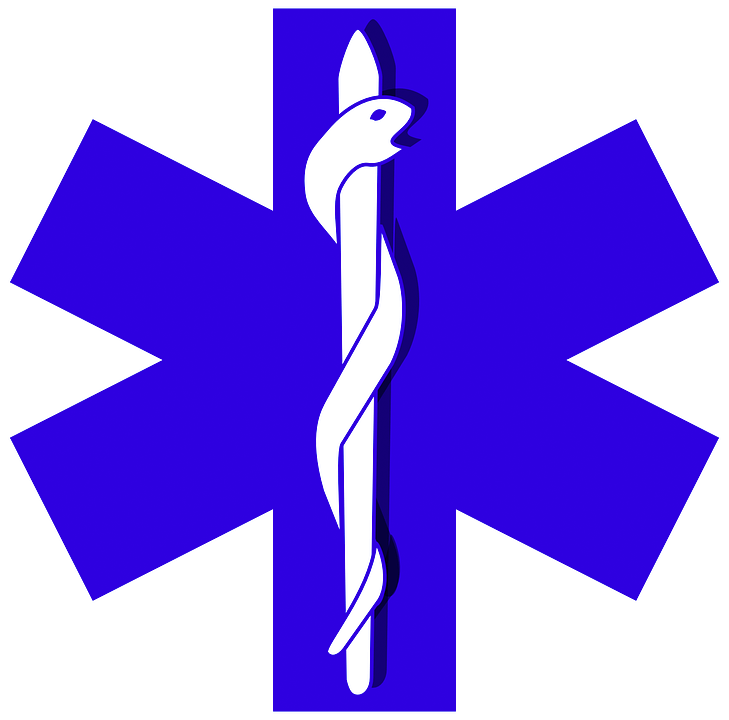 John Collingsworth is a Medical Malpractice Attorney that will do his best to help you recover from your losses.

Other Areas of Practice

“Your case matters. Not just the outcome, but also the process. I will work tirelessly to see that you are satisfied with your representation.”

If you’ve been injured in a motorcycle accident, call (321) 222-0234 for a free case evaluation with a Melbourne, FL, accident attorney.